Role of the Steering Committee. It is the decision-making body of the REBUILD project. It establishes the general strategy, guides and supervises the actions of the project. It plays an important role in ensuring the sustainability of the project results.

Meets. 8 times during the four years of the project: 4 times in-presence and 4 times on-line

Objectives of the first meeting of the Steering Committee

27th of September. Trento, Consortium of Municipalities of Trentino – Meeting with the Council for Local Autonomies

28th of September. Municipality of Trento – Meeting with the Mayor

Main meeting of the Steering Committee to discuss and approve the main REBUILD working documents.

With the kind support of

Meeting with the local authorities and in particular the “Magnificent community”. An opportunity to learn about a self-governance system that has its roots in history and which still plays an important role in local socio-economic development and in the provision of services to the population.

In conclusion of the first meeting of the Steering Committee of the project REBUILD – Research and Education Building Urban Institutions for Local Development, united by the spirit of mutual trust and cooperation, the partners:

Recognizing the value of the Nicosia Initiative which has started six years ago as process of direct collaboration between European and Libyan local authorities upon the proposal by a delegation of Libyan mayors and under the aegis of the European Committee of the Regions,

Acknowledging that the project REBUILD – Research and Education Building Urban Institutions for Local Development appropriately address the need to strengthen capacities of Libyan Municipalities through a training process delivered by Libyan universities, which is based on:

Reiterating partners’ full commitment in collaboration within the framework of the REBUILD project
Recognizing the need to adapt the project strategy and activities to the uncertain Libyan context and to the changes in its legislative and political framework.

1. highlight the importance of seeking synergies with other projects and programmes that are implemented by the Libyan authorities and by international organizations to foster the leading role of local authorities in development processes.
2. praise the commitment of the partnership coordinator, the Autonomous Province of Trento, to manage the project partnership with a collaborative spirit that implements and sustains dialogue and mutual trust; and share its experience of good governance.
3. praise the commitment of partner Municipalities, and especially of the Mayors as their leaders, to facilitate the implementation of the project by:

4. praise the commitment of the partner autonomous Region Friuli Venezia Giulia for its valuable support to the fishery pilot project and its commitment in assisting the process to achieve the EU certification for Libyan fish export to European markets.
5. encourage the dialogue between Libyan Partner municipalities and the autonomous Province of Trento in identifying how to implement the pilot project concerning renewable energies applied to waste management in order to adapt it to Libyan needs and context.
6. encourage the Project Management Unit to work as proposed in the plan of action prepared and proposed by the Technical Board of the project and discussed and adopted by this Steering Committee.
7. agree to evaluate the 1st year-action plan by March 2022, when the next meeting of the Steering Committee is scheduled. 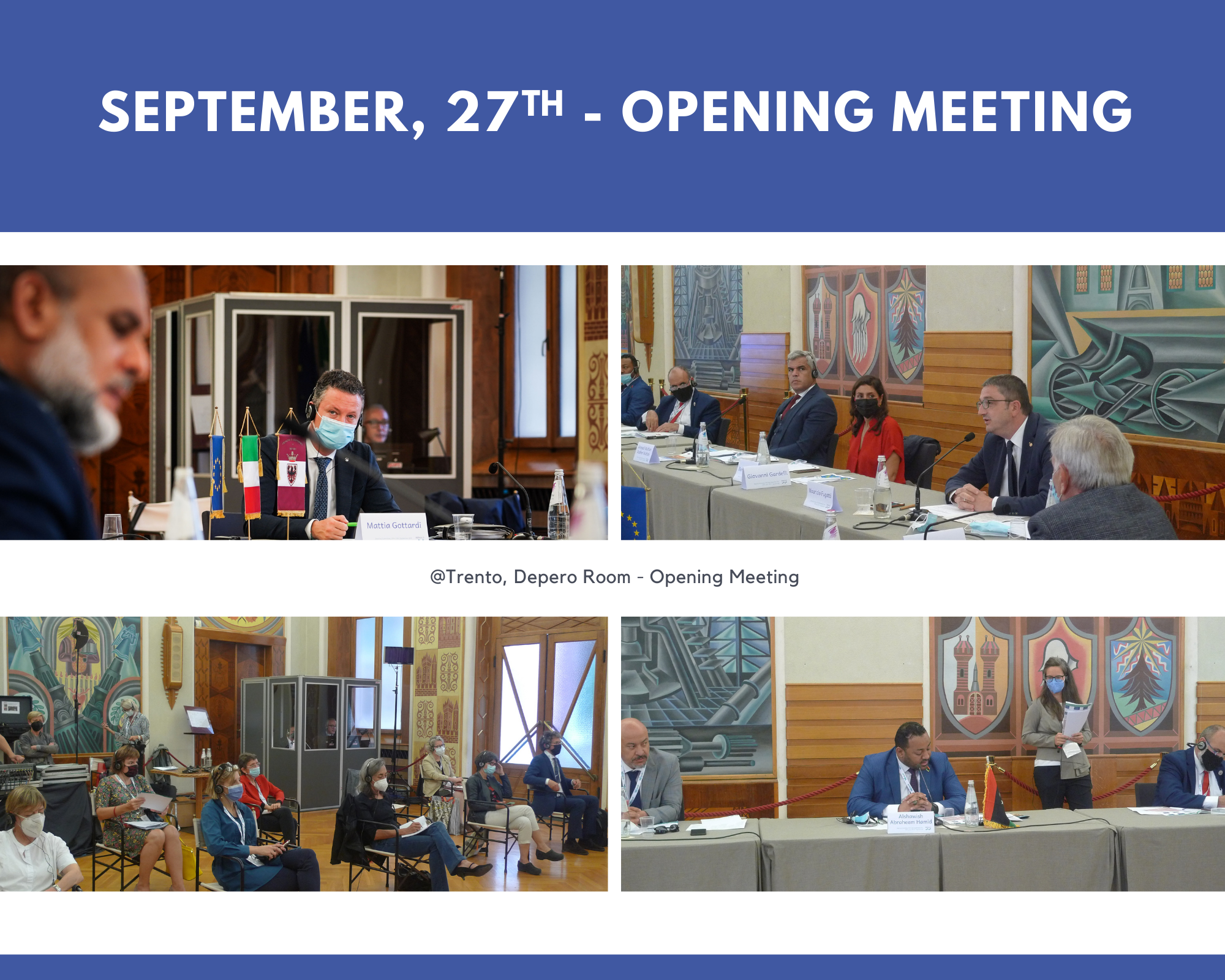 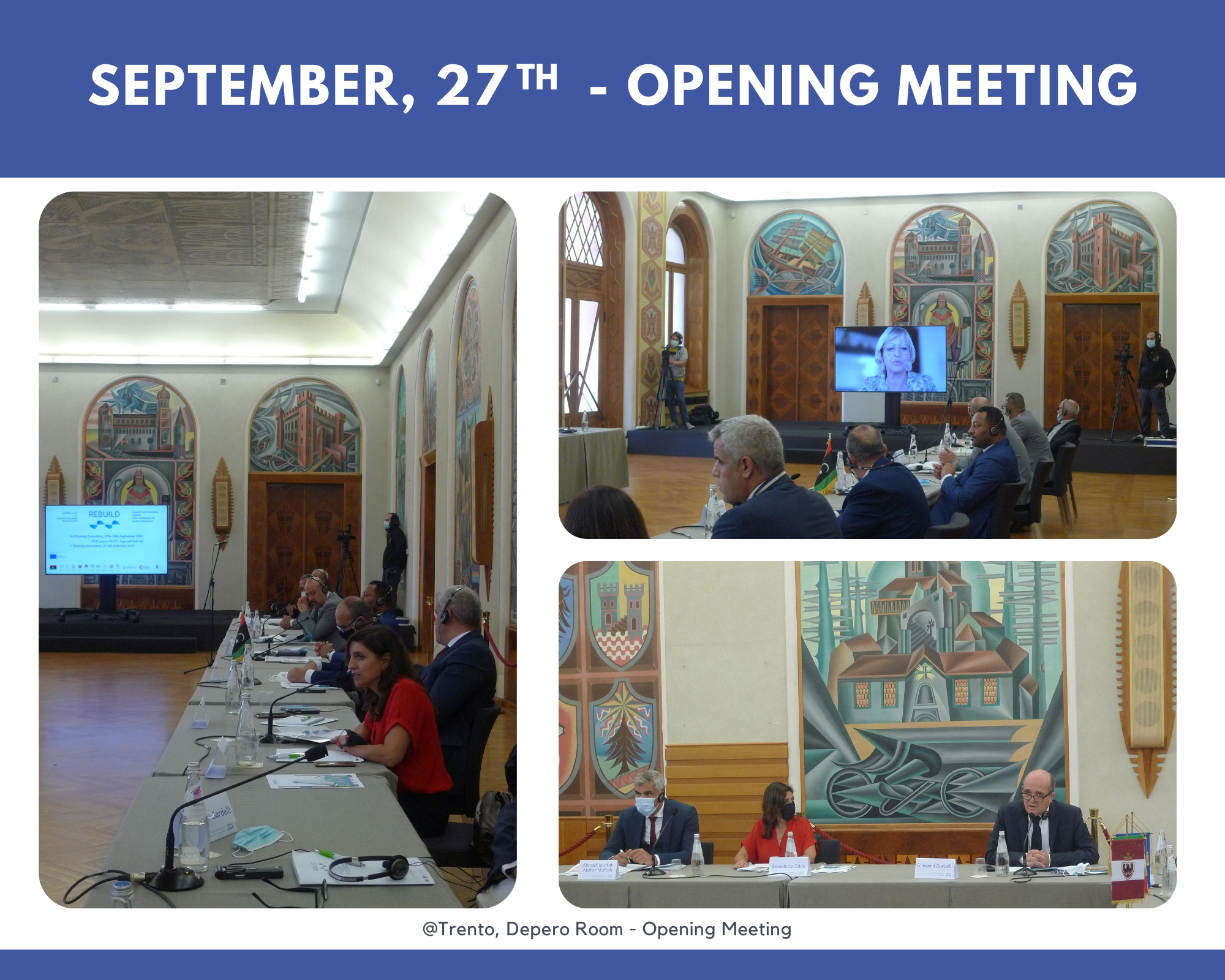 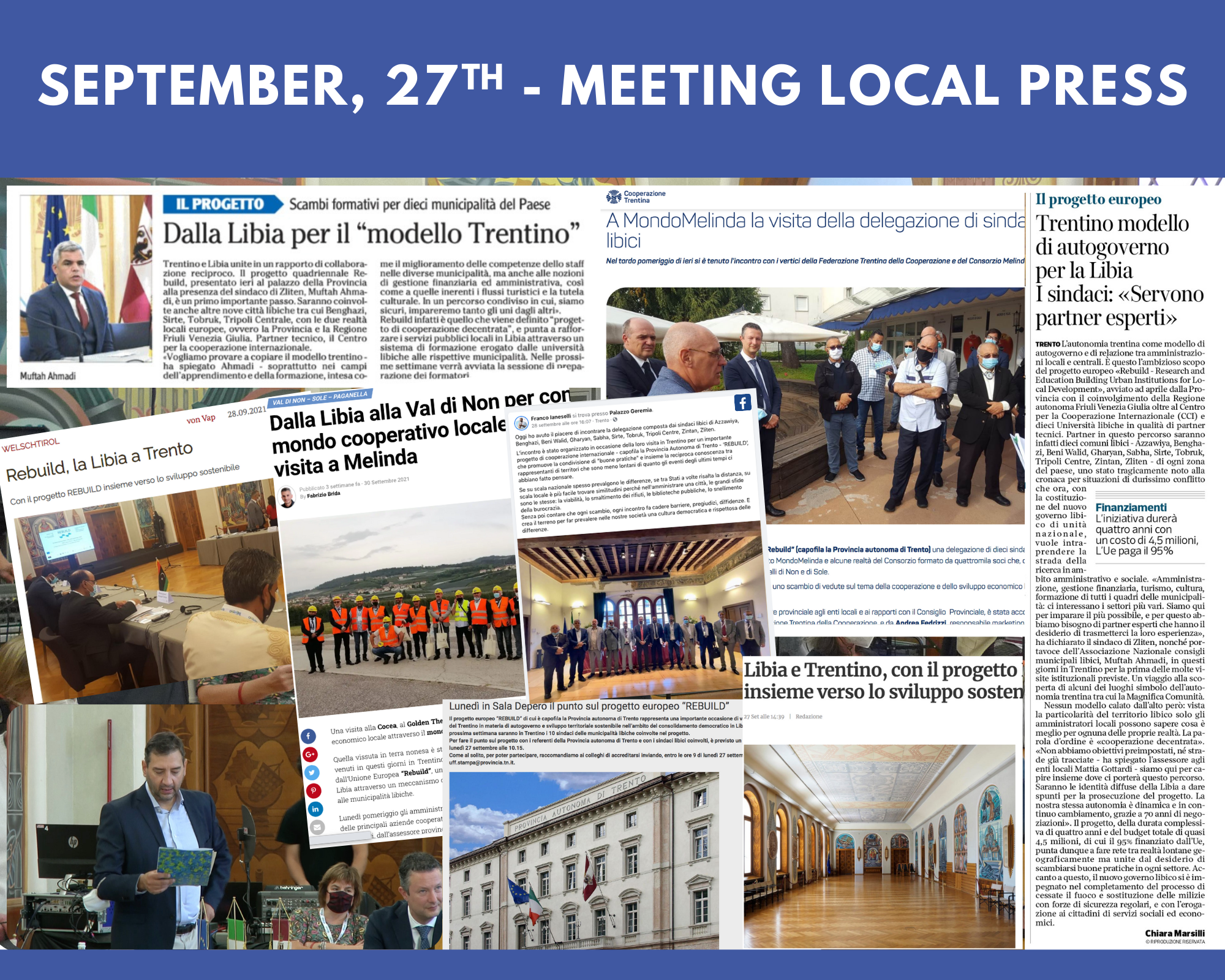 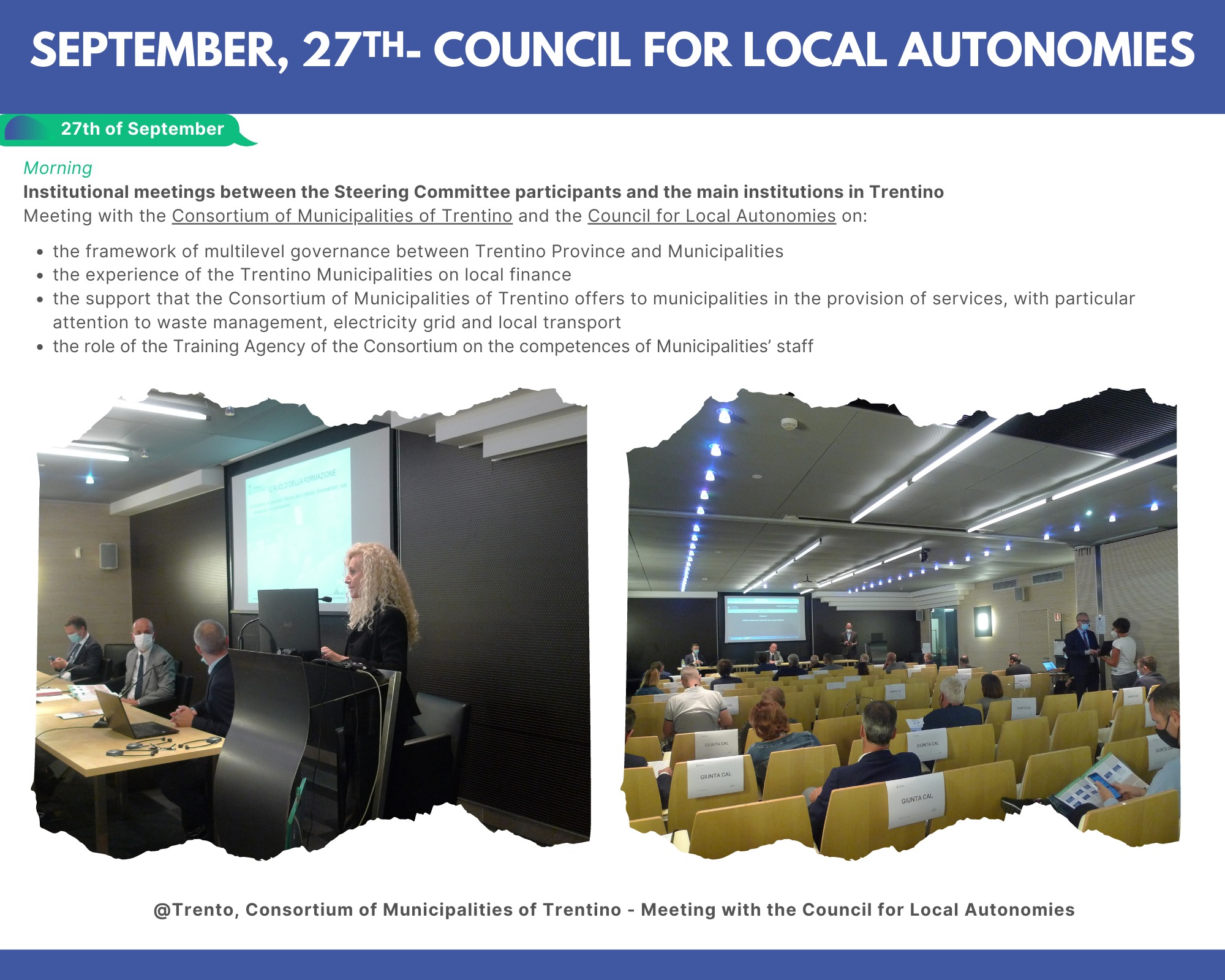 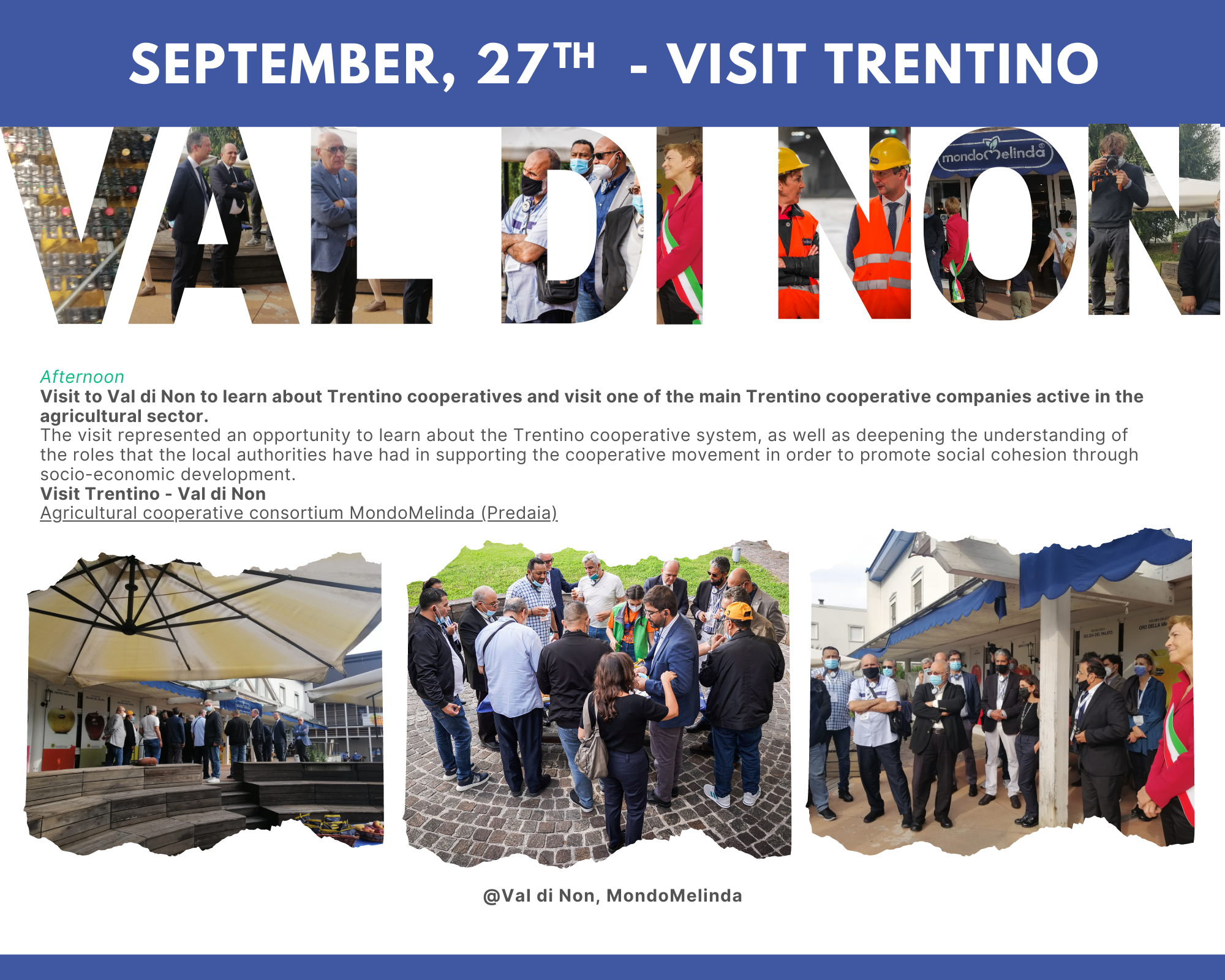 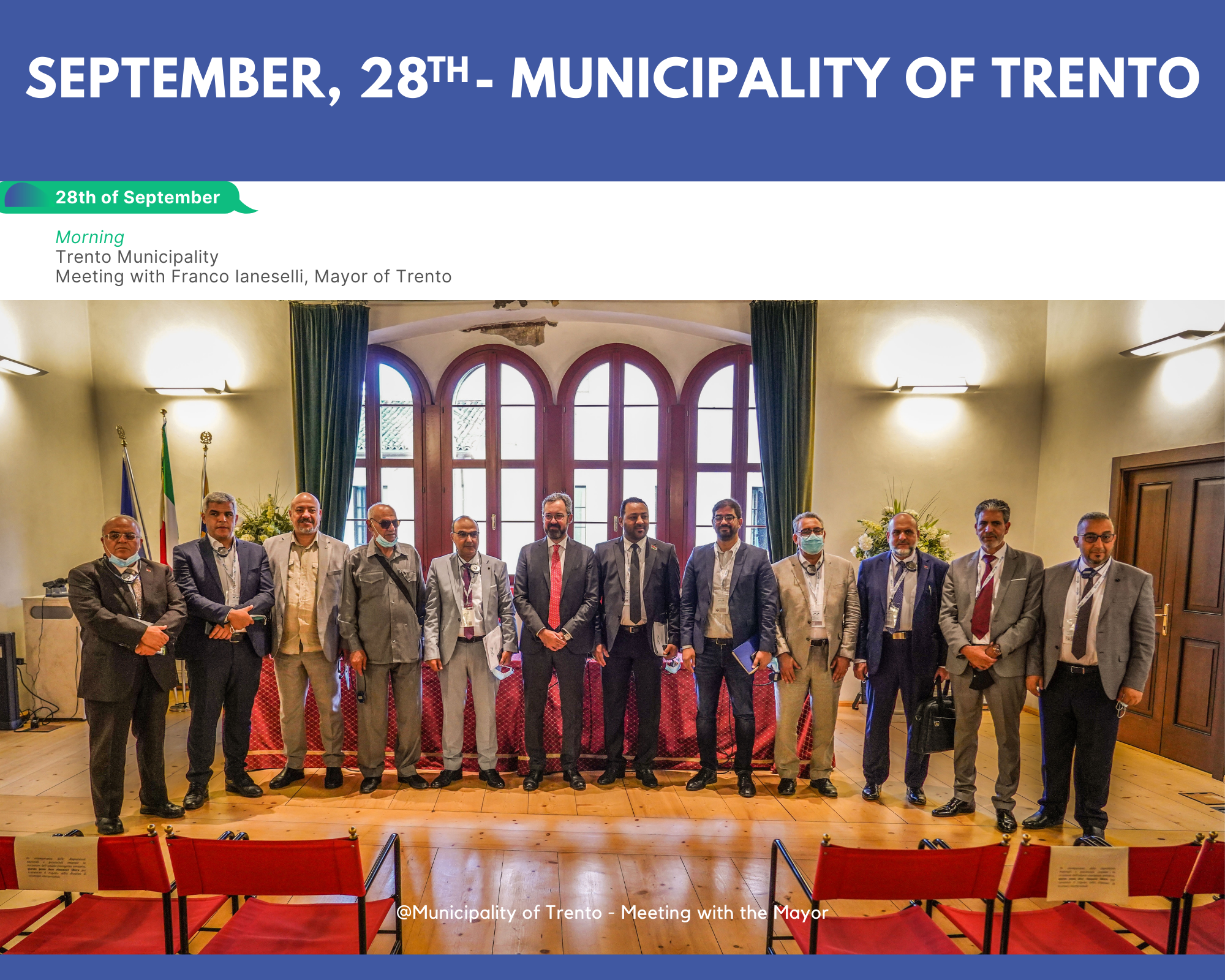 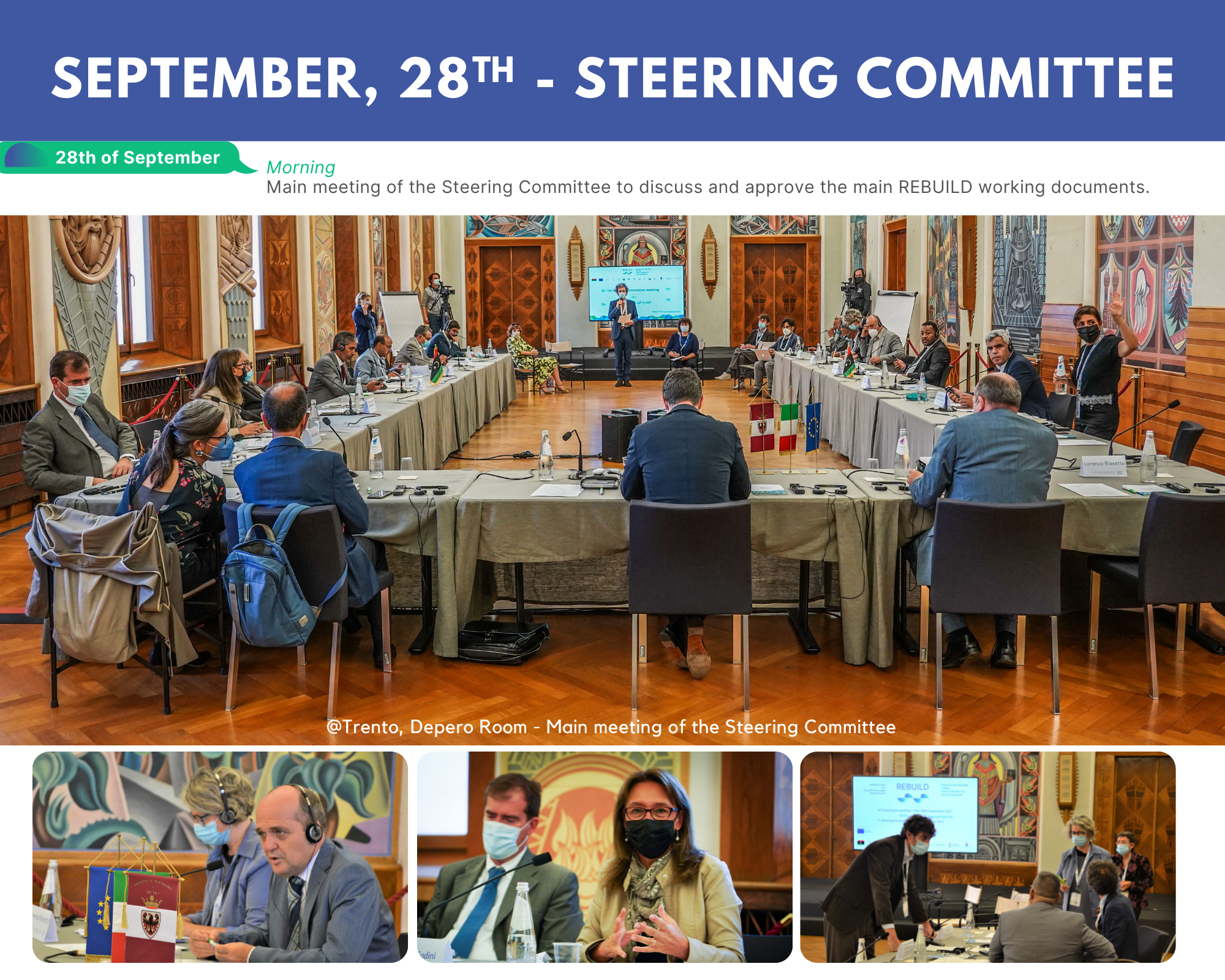 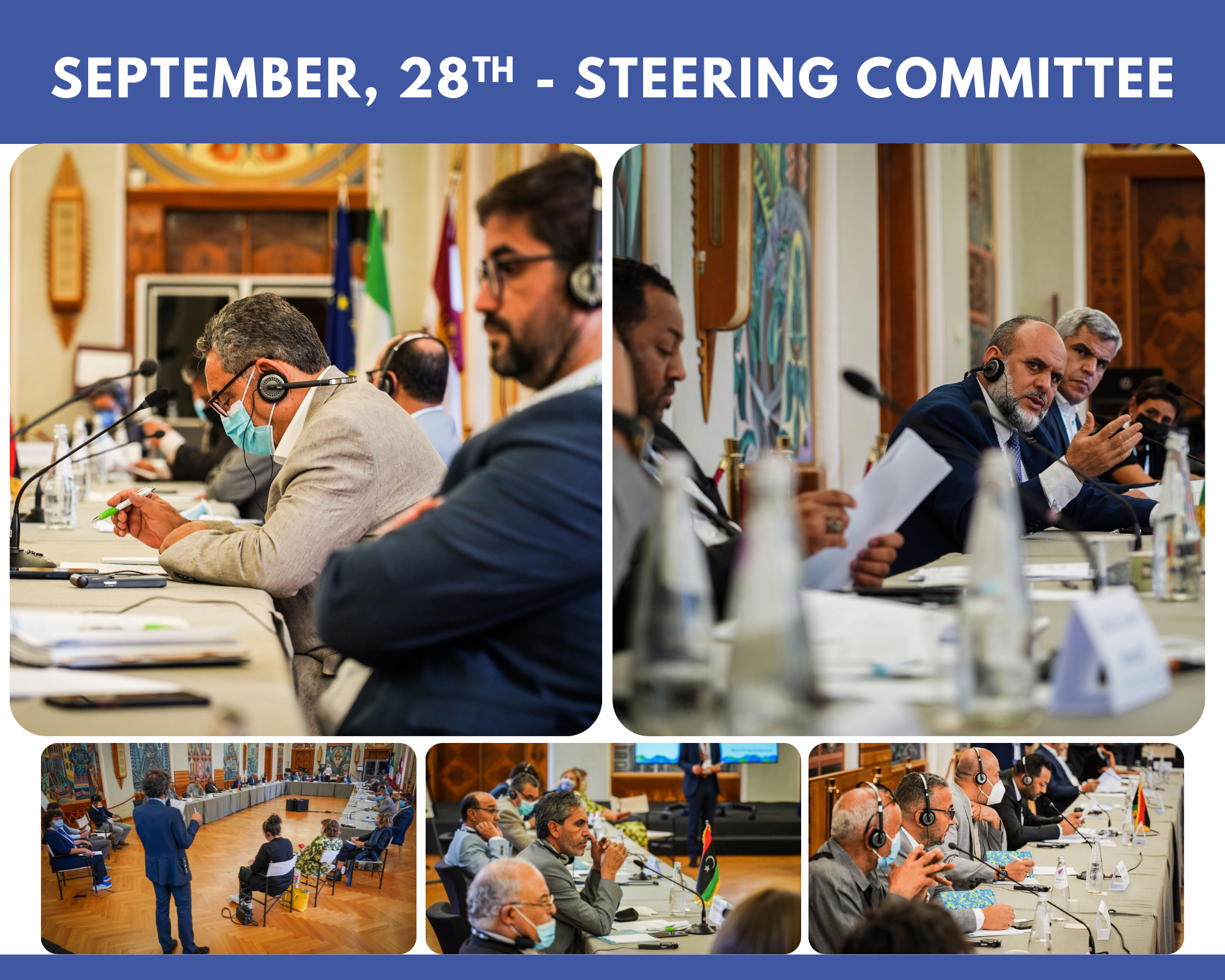 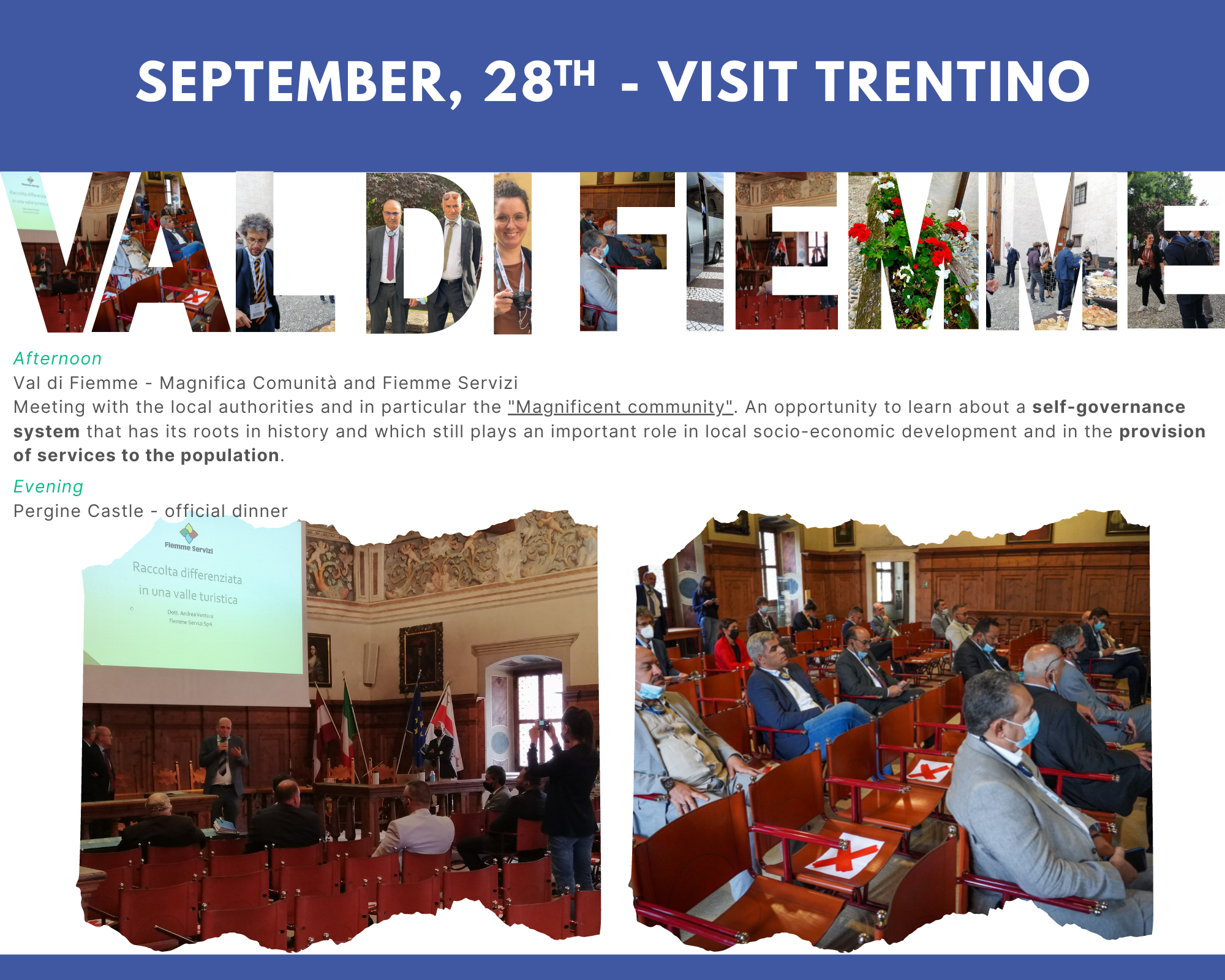 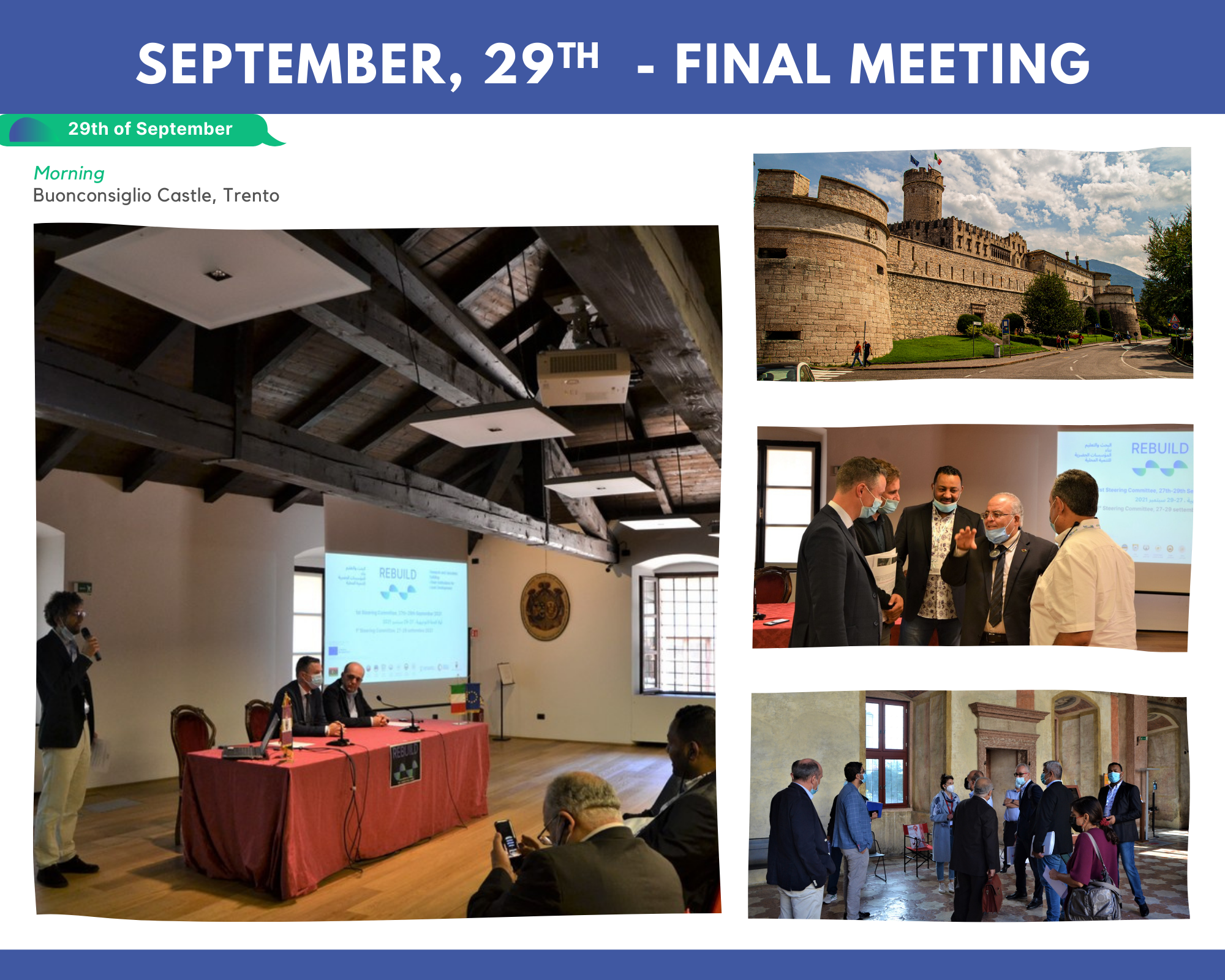 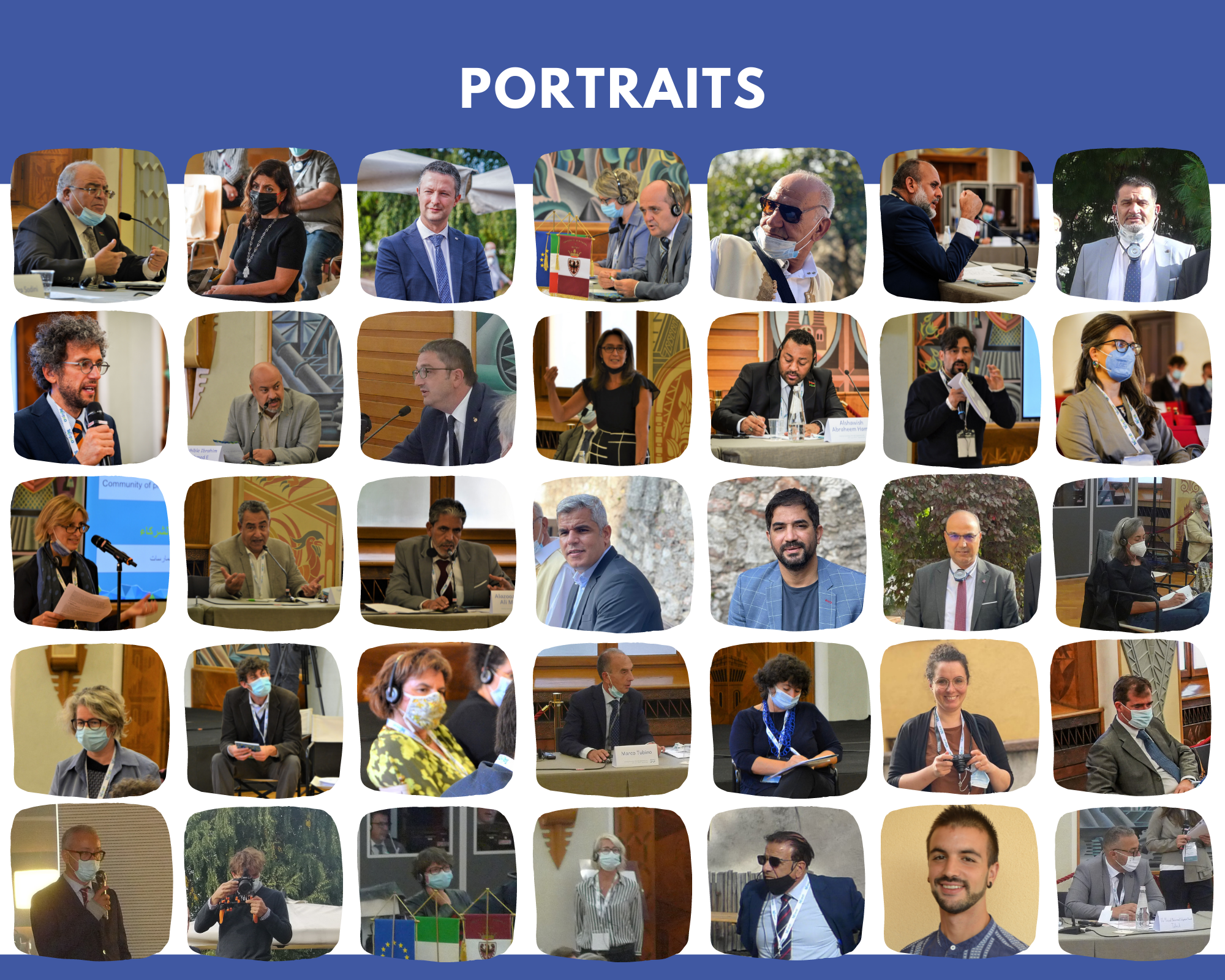 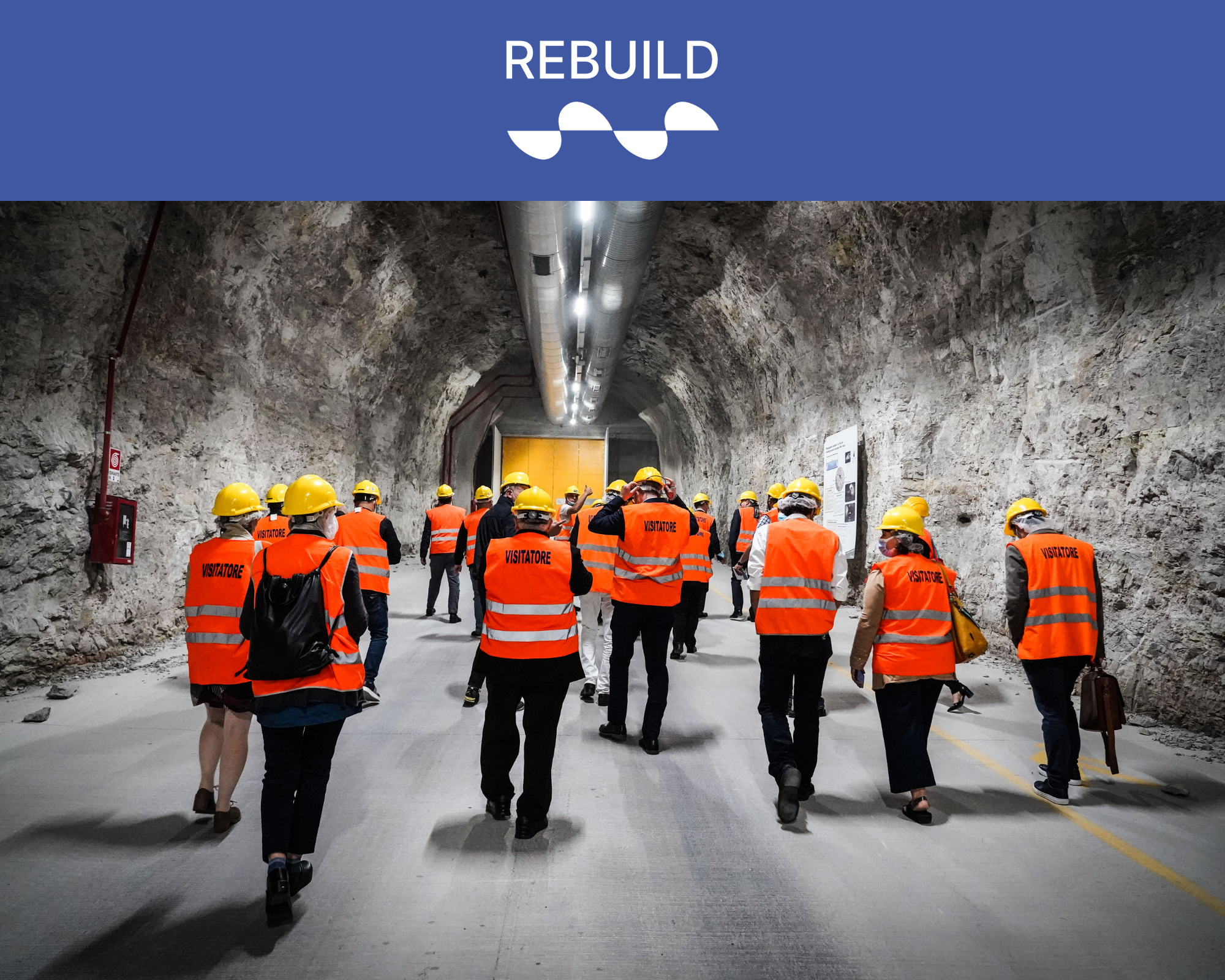